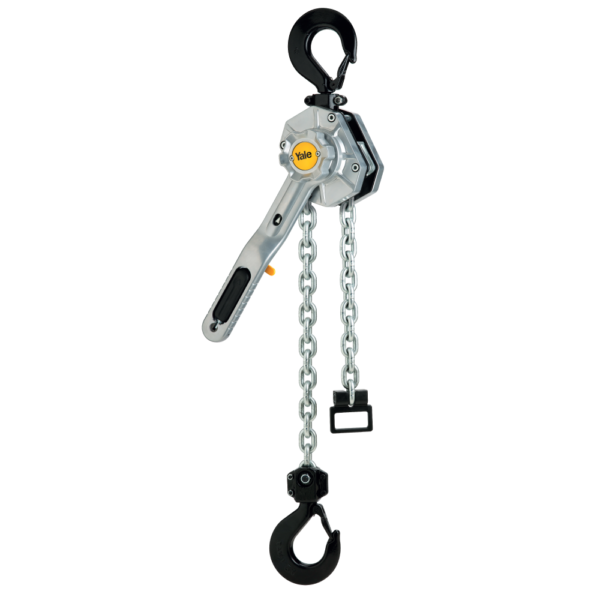 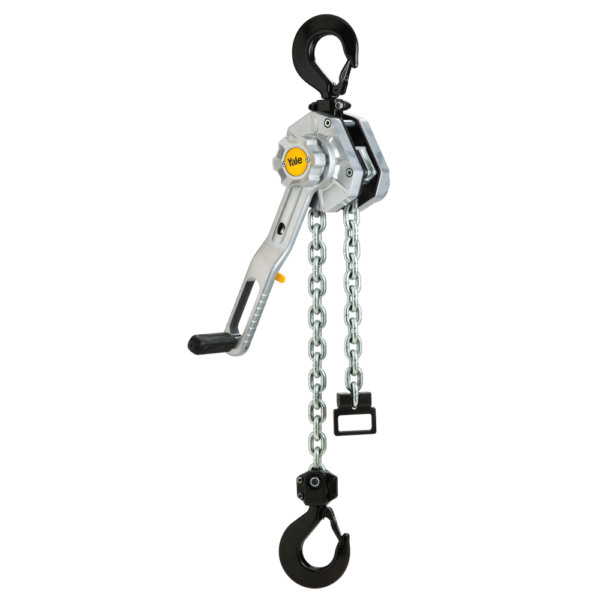 Redefining lever-operated hoists, the YaleERGO 360 ® features the revolutionary crank handle that allows for efficient operation in both lifting and pulling applications.

Ergonomically designed for increased safety, the patent-pending YaleERGO 360 ® lets the operator work up to 12 times faster and with as much as 30% less pull force than with conventional ratchet lever tools.

Enquire about this product 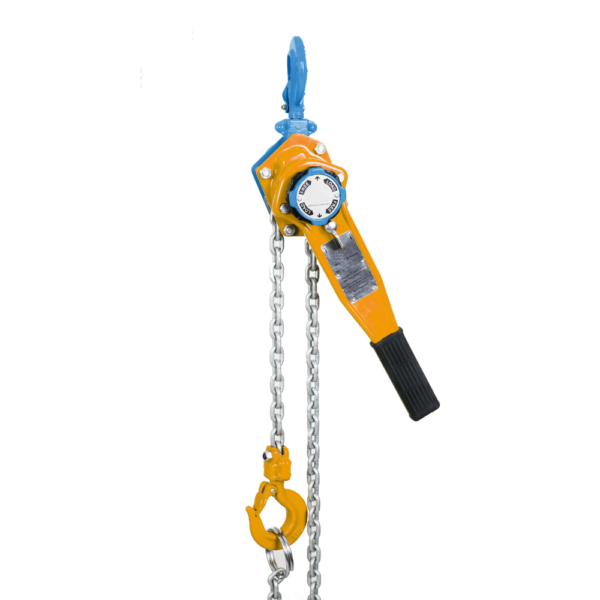 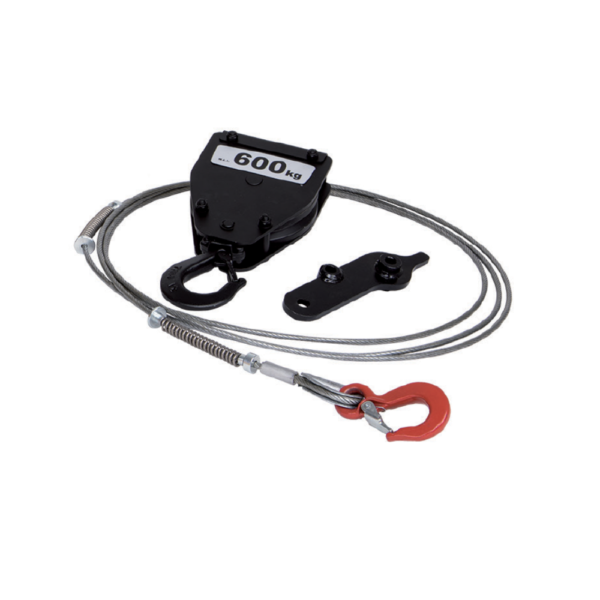